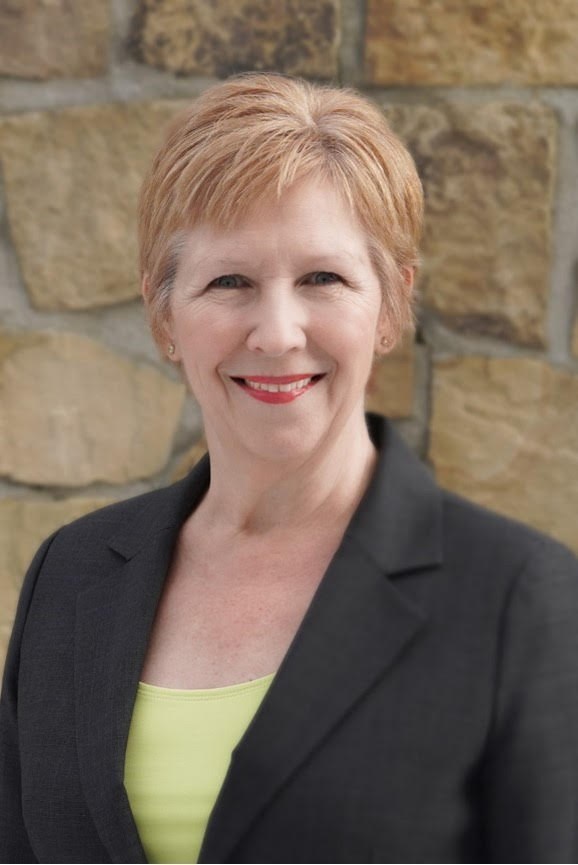 Sheila has lived in Bloomington for 20 years. In Bloomington, she discovered a wonderful community with a pioneering, entrepreneurial spirit that has existed throughout its history and persists today. Sheila grew up near Paragould, Arkansas, and has lived in 8 states. When she moved to Bloomington in 2001, she found home.

Sheila and her husband Wayne have one son, Jared, who was born and raised in Bloomington. She is very grateful for the wonderful opportunities Bloomington has provided her and her family. “Bloomington truly lives up to its reputation as a great place to raise a family.”

Sheila holds a  Master’s Degree in Government from Harvard University in Cambridge, Massachusetts and a Bachelor’s Degree in English from the University of North Texas in Denton.

Sheila has served in a variety of positions in seven locations across the United States throughout her 35+ year career at State Farm. Currently, Sheila is the Assistant Vice President of Centralized Operations and Technology for State Farm Bank.  She also currently serves on the Bloomington Planning Commission.

For the past 15 years in her career, Sheila has specialized in creating a culture of improvement by engaging people to transform how work is done. She is resolute that improving services and lowering costs are not mutually exclusive.